The Cat’s Out of the Bag

In addition to the paintings I create from my everyday life for galleries I accept commissions. This recent commission was for a Christmas present. I met the dog’s “Grandmother” and Henry several months ago to photograph him. Henry is a handsome Yellow Lab with tons of energy so it took about 200 pictures to get the one I felt would work for me. Once I began the painting and felt good about Henry on the canvas I met again with Henry’s Grandmother to get some ideas for the background. We decided upon the lake on their property which happens to be both Henry & her son’s favorite place.

Last week Henry’s Grandmother came to pick up the paintings and I was so pleased that she loved it. She was hoping she could wait until Christmas to give it to her son. Well… last night she decided to give her son the painting and from the text that I received from her it sounds like the painting was a hit. It was been such a special experience to have been a part of a wonderful family’s Christmas. 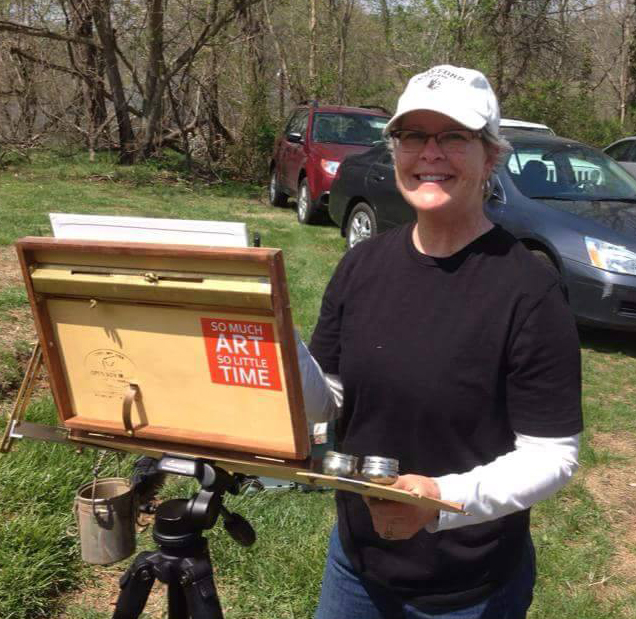 Raised in Spartanburg, SC, Isabel Forbes draws from a successful career in graphic design and illustration, coupled with a bachelor of fine arts degree from Florida’s Ringling College of Art & Design.